Promote measures to reduce CO2 emissions in the region 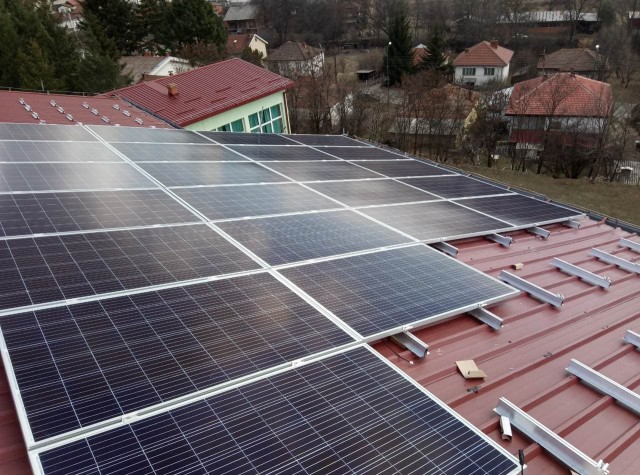 In the municipalities of Berovo, Pehchevo and Delcevo, photovoltaic systems are installed on the roofs of 3 public institutions , which is expected to reduce the CO2emissions, but also significant savings in electricity will be made, which will directly reduce the costs of the municipalities. The sources for the realization of these projects are provided by the EU funds.

Additionally, the Air quality reports and measures for their improvement are an important basis for the municipalities for the implementation of the specific  measures and activities. There is a on-going initiative to set up an air quality measuring station in the region. 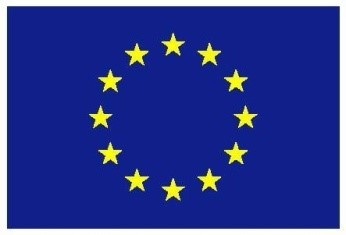 The project is co-funded by EU through the Interreg-IPA CBC Bulgaria–the former Yugoslav Republic of Macedonia Programme.
This website has been produced with the assistance of the European Union through the Interreg-IPA CBC Bulgaria-the former Yugoslav Republic of Macedonia Programme, CCI No.2014TC16I5CB006. The contents of this publication are the sole responsibility of Cluster Renewable Energy Sources and can in no way be taken to reflect the views of the European Union or the Managing Authority of the Programme.